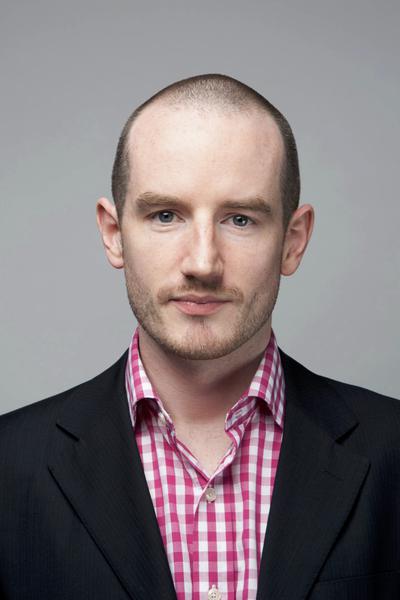 Chief Policy & Industry Relations Officer, Brave
Dr Johnny Ryan FRHistS is Chief Policy & Industry Relations Officer at Brave, the private web browser. Dr Ryan initiated GDPR actions to reform the $40B RTB industry, prompting investigation of Google and the IAB (the tracking industry’s standards body) by European data protection authorities. He has testified on these matters at the United States Senate and at the European Commission. He previously worked for a publisher and for an adtech company. Like many Brave employees, he suffers from a syndrome called “adtech remorse”. He is cited in The New York Times, The Financial Times, The Economist, and many others. He has a PhD from the University of Cambridge, and is a Fellow of the Royal Historical Society.
Sessions