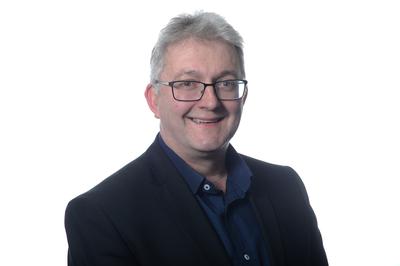 CTO (AI & Automation), East Suffolk & North Essex NHS Foundation Trust
Darren Atkins is a multi-award winning CTO in healthcare automation within the UK's National Health Service. Using the philosophy of ‘Time Matters’, he has released over 16,000 hours in just 12 months. Darren's innovative automation for handling GP patient referrals was awarded Project of the Year from the Global Sourcing Association and he has been recognised by the UK Government as the regional winner of a Parliamentary Award. Darren has an ambitious roadmap for the future and freely shares his ideas and learning with other organisations.
Sessions